Grier Laughlin started Colorado Water Polo in the Spring of 2003 with 8 boys from Grandview and Smoky Hill high schools. 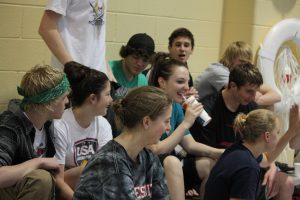 Within weeks, this pioneering group attended their first tournament in Kearns, Utah. While the team had a tough time against far more experienced competition, the players were hooked and committed themselves to learning more about the sport. 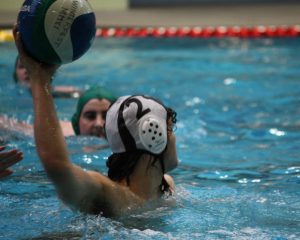 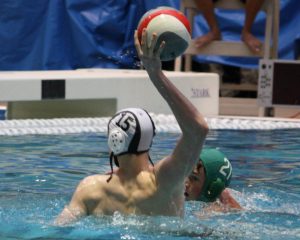 The Pirates have also enjoyed great trips to play in Texas, California, Wyoming, and New Mexico.

Kari Anderson was the first girl to join the Pirates at age 13. Two girls from the Colorado Pirates have competed at the NCAA level. Shari Worack and Kailin Custy have both played at Colorado State University in Ft. Collins. Several former Pirates play at the collegiate club level. 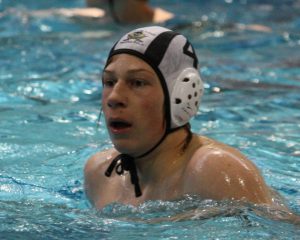 In October 2005, Manu Ghaffari started a team in Boulder, Colorado. Within a year, they became part of Colorado Water Polo, adding greatly to the depth and strength of the Pirates. 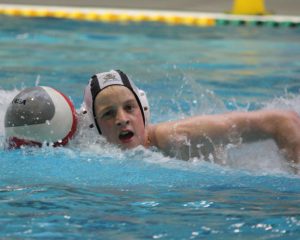 Early in 2011, Manu started the Rocky Mountain Neptunes. Add a new youth club in Ft. Collins and there are now three youth water polo clubs operating along the Front Range.

In the fall of 2012, Colorado Water Polo hosted the first league featuring club youth games in Colorado. In the fall of 2013, this league opened up to athletes from three other clubs: Boulder Water Polo, Force Water Polo, and the Rocky Mountain Neptunes. There were more than 100 participants in the 2013 fall league.

In June 2013, the Pirates claimed their first Mountain Zone Championship. This was our most successful Zone Championship to date, taking more than 50 athletes and claiming 2nd place in both the 12U and 16U divisions.

That year was topped in 2014 when the Pirates earned Mountain Zone Championships in three divisions: 12U’s, 16U’s, and 18U’s. A new team of 14U’s claimed 2nd place while our girls’ 18U’s grabbed 3rd place. 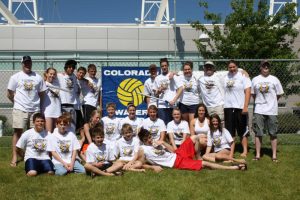 Colorado Water Polo is hoping to keep adding players and locations to help this sport grow in Colorado. We are happy to hold a clinic in your area.